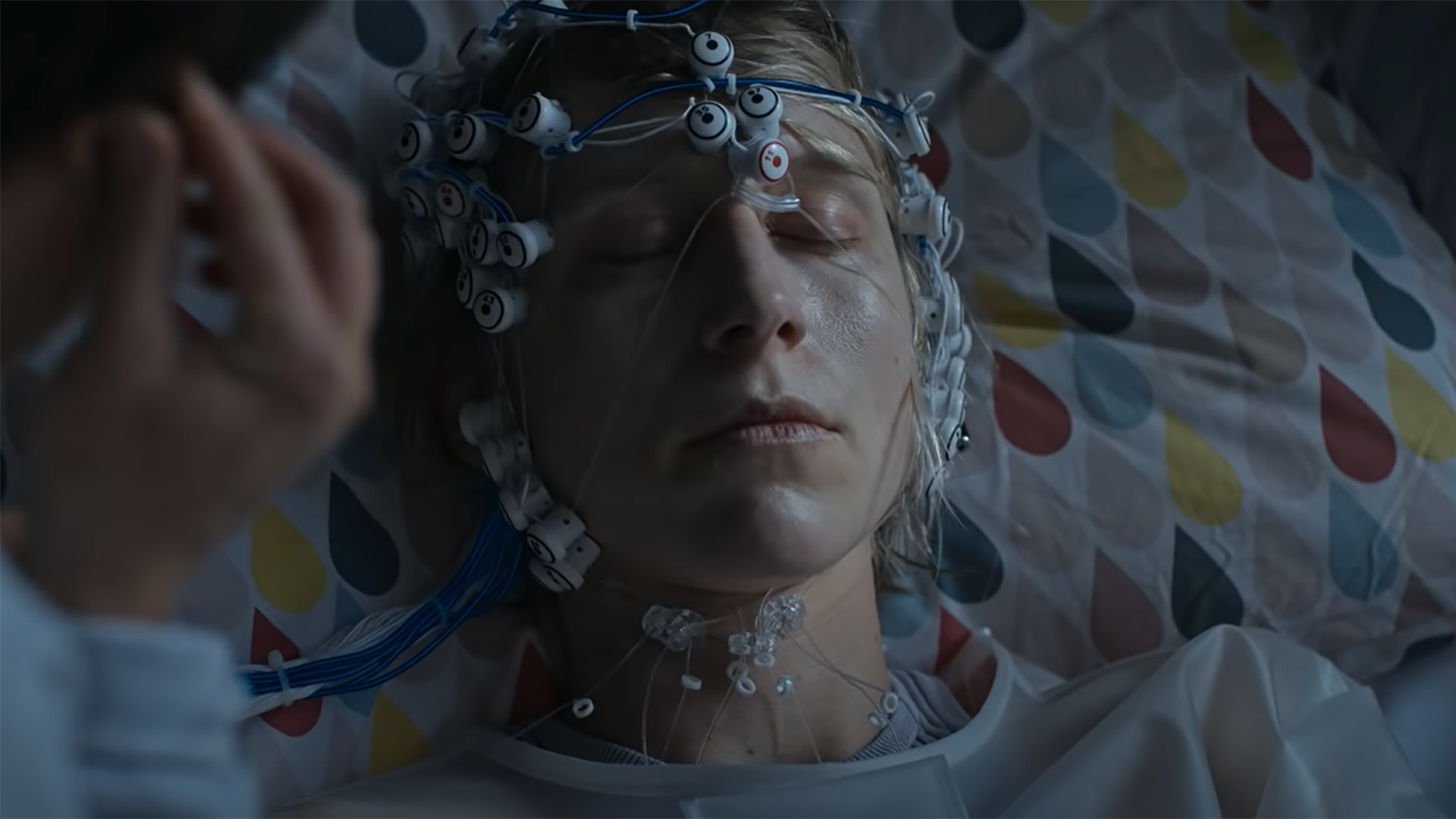 Julka ends up in an amnesia treatment center after she loses her family. When she begins to have strange dreams that will become too real for her, she wonders if the place where she is is the one she thought it was so far.

A young Sigmund Freud solves disappearances and murders in late 19th-century Vienna, where he and a psychic medium get tangled in an occult conspiracy.

A Discovery of Witches

Diana Bishop, historian, and witch, accesses Ashmole 782 and knows she must solve its mysteries. She is offered help by the enigmatic Matthew Clairmont, but he’s a vampire and witches should never trust vampires.

A historical chronicle covering the 1940’s, 1950’s and 1960’s, tells the story of a Czech family whose members are trying to recover the consequences of WWII and at the same time face the dramatic changes in society after 1948.

Original TV series about herbs, cooking, and healthy lifestyle – all inspired by tips of our grandmothers. 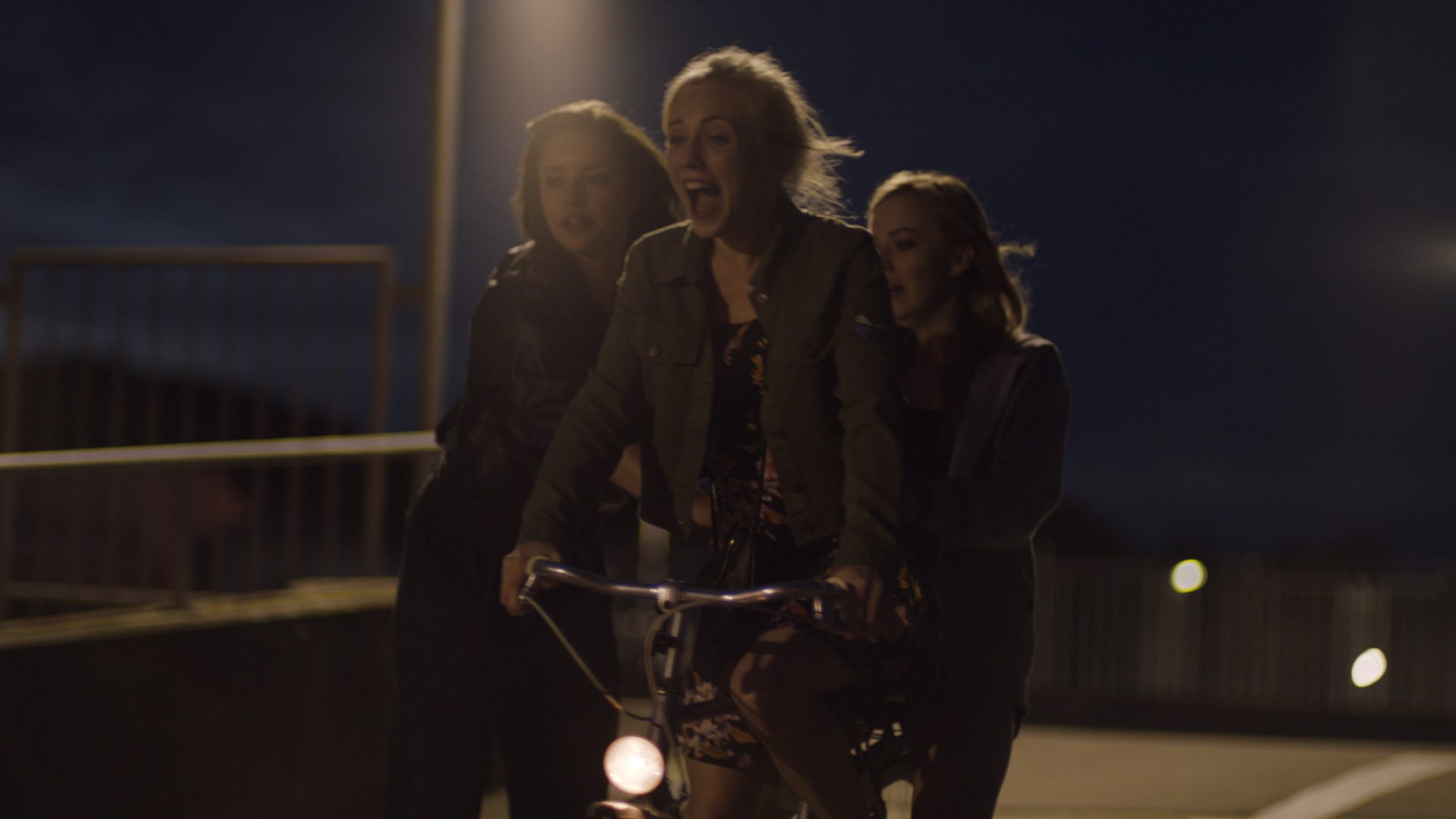 20-year-old Janine Grabowski disappears in a small Bavarian town near the Czech border. While all evidence indicates that Janine secretly wanted to leave the backcountry, her mother, Michelle, becomes increasingly convinced that there’s something amiss. Michelle’s missing person’s report is quickly filed away by the police. So the single mother is forced to investigate at her own risk.

Attorney Thomas Borchert awaits his extradition to Germany in a Zürich jail for his part in the FonSonic bribery and fraud scandal. He declines his former chief Zeidler’s promise for a plea bargain and financial reward if he takes all the blame in court.

Ondřej owes half a million crowns, and a three-month stint in an illegal underground cannabis growroom is the only way he’ll be able to pay back the money. All the same, he’s unaware that his sense of claustrophobia is going to be the least of his on-the-job problems. 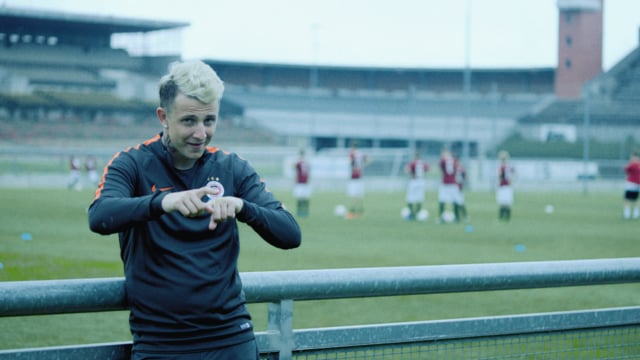 The main character is Julius „Lavi“ Lavička, a talented soccer player. After the series of wild parties and unhealthy regiment, he is fired from major-league. He is forced to sign the contract with FK Slavoj Vyšehrad – minor league club.